Bring Back Hey Arnold For Season 6 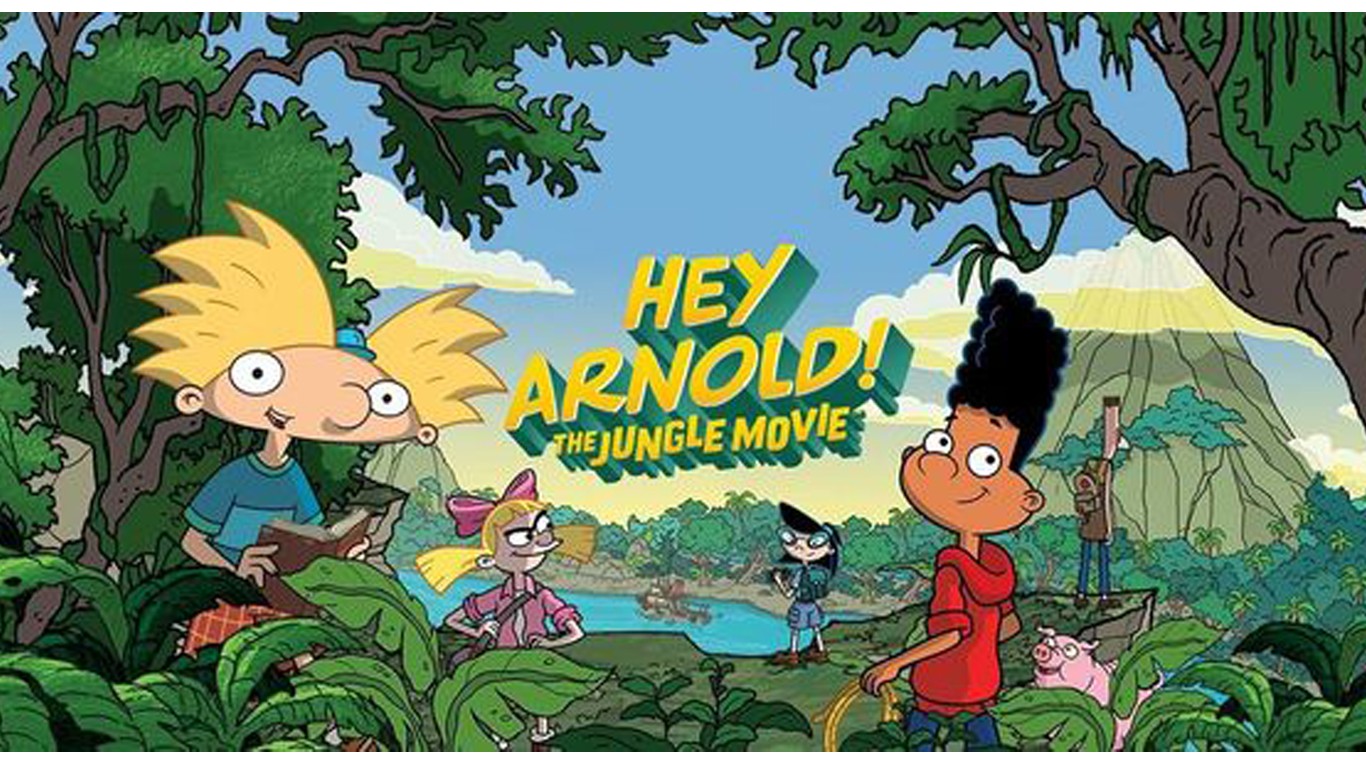 While we, the undersigned, are over the moon that Hey Arnold: The Jungle Movie has hit the big screens, we strongly feel that the series deserves a continuation. It was abruptly cancelled after season 5 with no explanation whatsoever. How could this be?

On the other hand, creator and executive writer Craig Bartlett, has stated in numerous occasions he is looking forward to doing a season 6, as so is his entire crew. However, no network has yet to pick up the story. Hulu, Netflix and Nickleodon have remained lip-tight on this matter.

We, the undersigned, think this is extremely unfair. The show is extremely positive and will surely captive the audience as it used to before being cancelled. There should be no doubt about that.

Sign my petition and help get this great show back on air! It fully deserves another take!

Edit: Please also state your age when signing this petition so the networks get the chance to see the age groups this petition is impacting. Thank you! 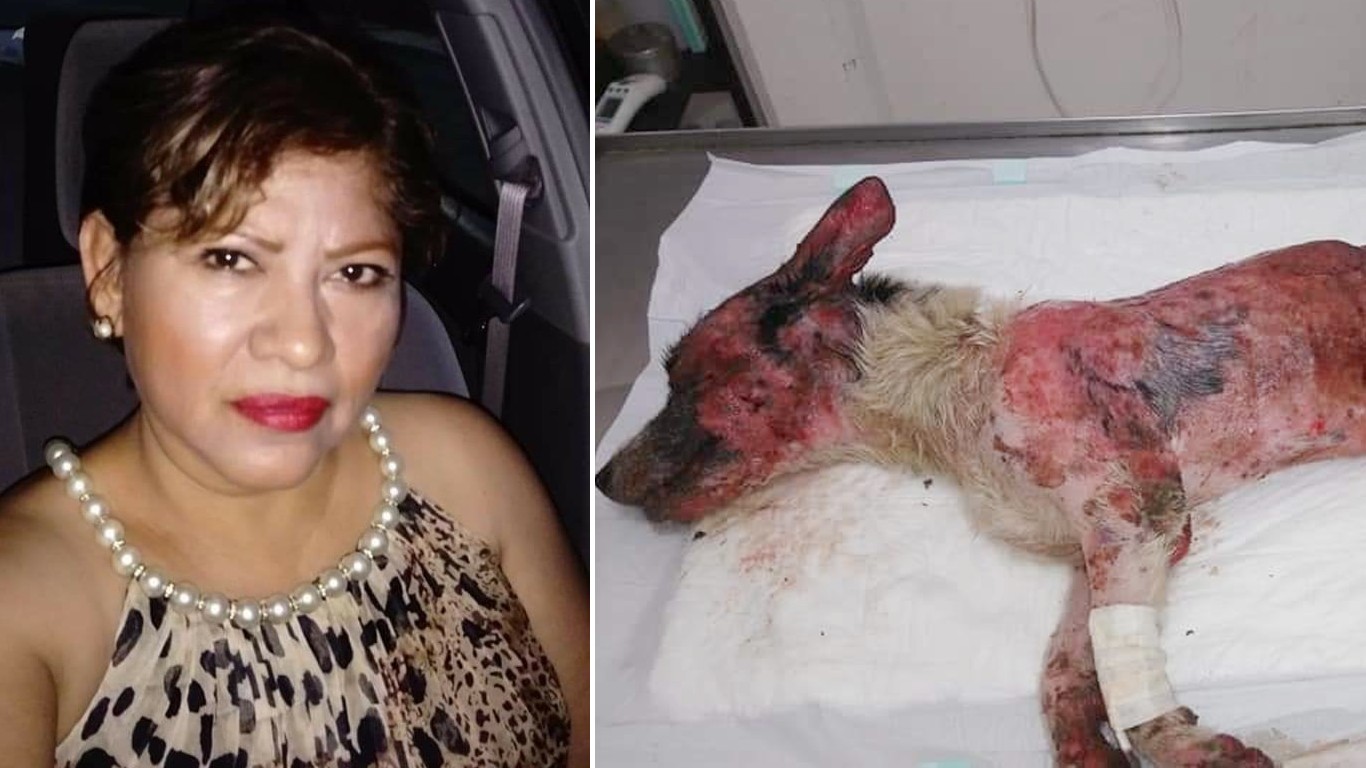 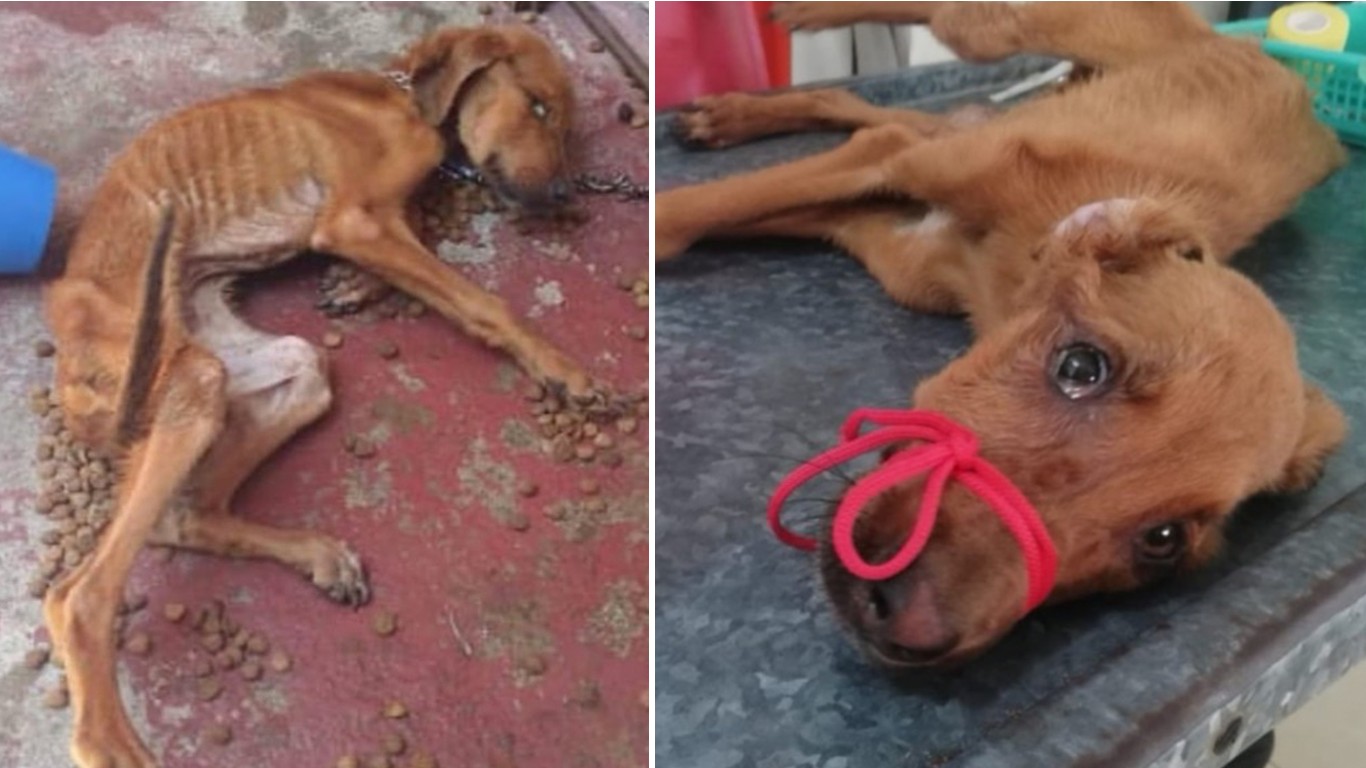 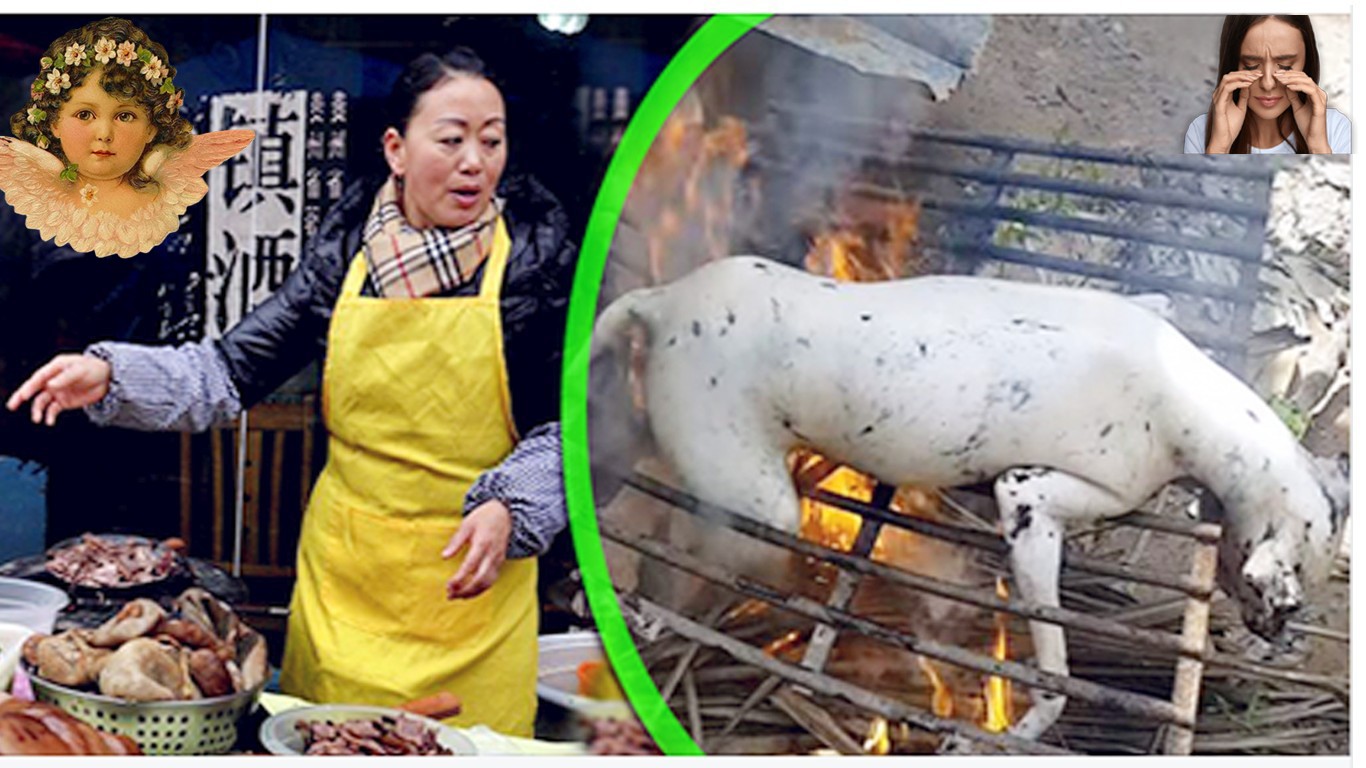 Dear friends, I have set up this campaign aiming for a profound and meaningful reform in the world’s most populous country. Please support this campaign and let the leaders of China know that our demands are serious and legitimate. We sincerely hope our voice will not be ignored.The situation in the country has gotte...
Important Disclaimer: This Petition is written by Gabrielle Spence and solely represents his/hers views. Please contact the author for any questions regarding facts or other information in this Petition. Anybody can create a Petition on Petitions App, please keep in mind this website is only the platform hosting the content and that our goal is to enable free speech all over the world. If you have information that facts in this Petition are wrong, please contact us with proof so we can modify or delete it.