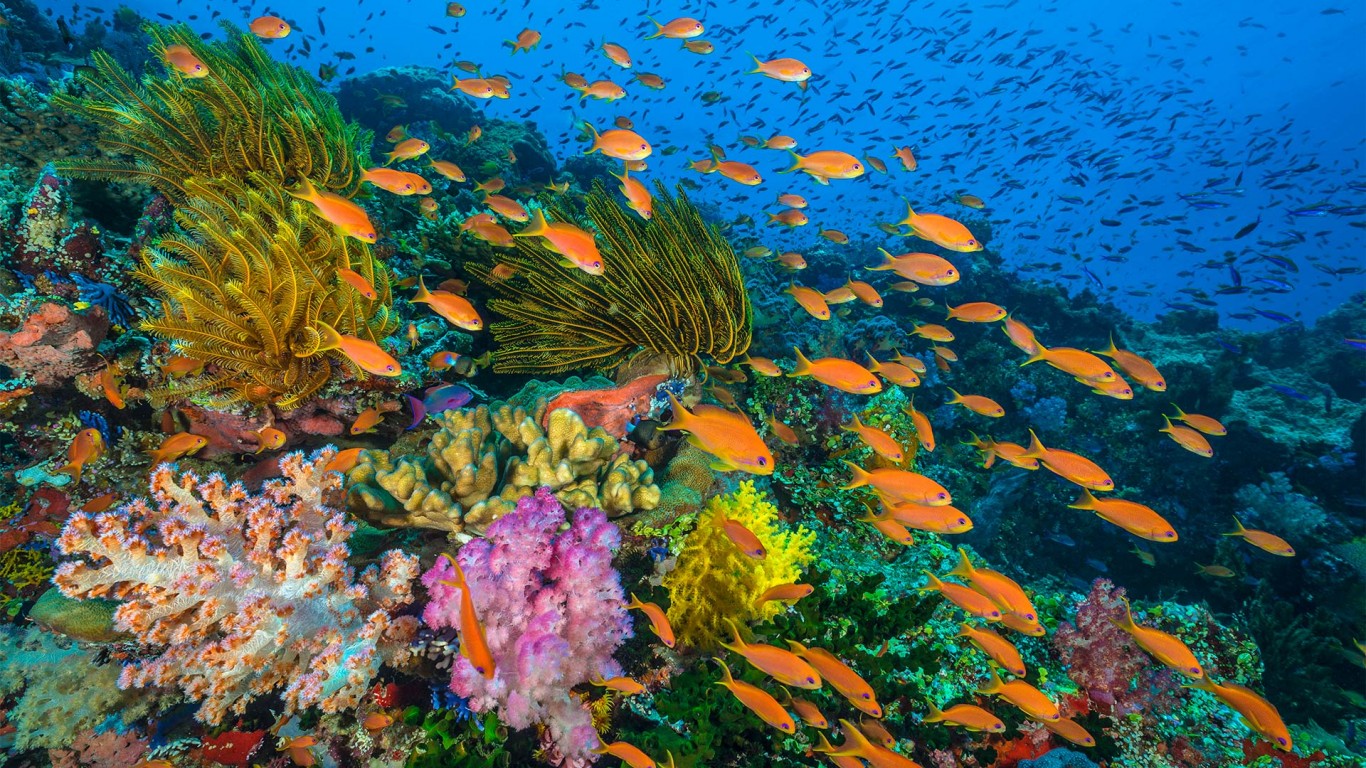 The Florida coral reefs stretch 358 miles along the Atlantic coast. They have taken 6 - 10 thousand years to build and they consist primarily of two types of coral. Stony which are the hard foundation blocks of the reefs, and gorgonian coral which are the soft, wispy, and lacy types of coral.

In the past few decades, a substantial portion of the reefs has been destroyed, with approximately 80% of the coral dying off in the Caribbean. In the Florida Keys there was a decline of about 40% in the coral reef structure. All types of coral have experienced some form of impact, with some experiencing severer damage with slower growth rate than others.

Due to climate change, 70 percent of the world's coral will be damaged by the year 2030. It's a problem in Florida, which is home to the only barrier reef along the continental U.S. As pollution increases and carbon dioxide levels rise, the ocean becomes more acidic, which in turn makes it much more difficult for coral to build up their skeletons.

Man, nature, and other circumstances have all played a role in the coral reef destruction.

Coral reef restoration is an extremely critical step that's vital in saving the economy and marine life of the Florida Keys. Also, even though the Florida Keys coral reefs are not true barrier reefs, they do provide a cushion for the land, protecting it from the pounding, heavy waves of the ocean. Without the reefs, or if an even larger portion of the reefs are lost, the pummeling action of the waves will cause substantial land erosion. 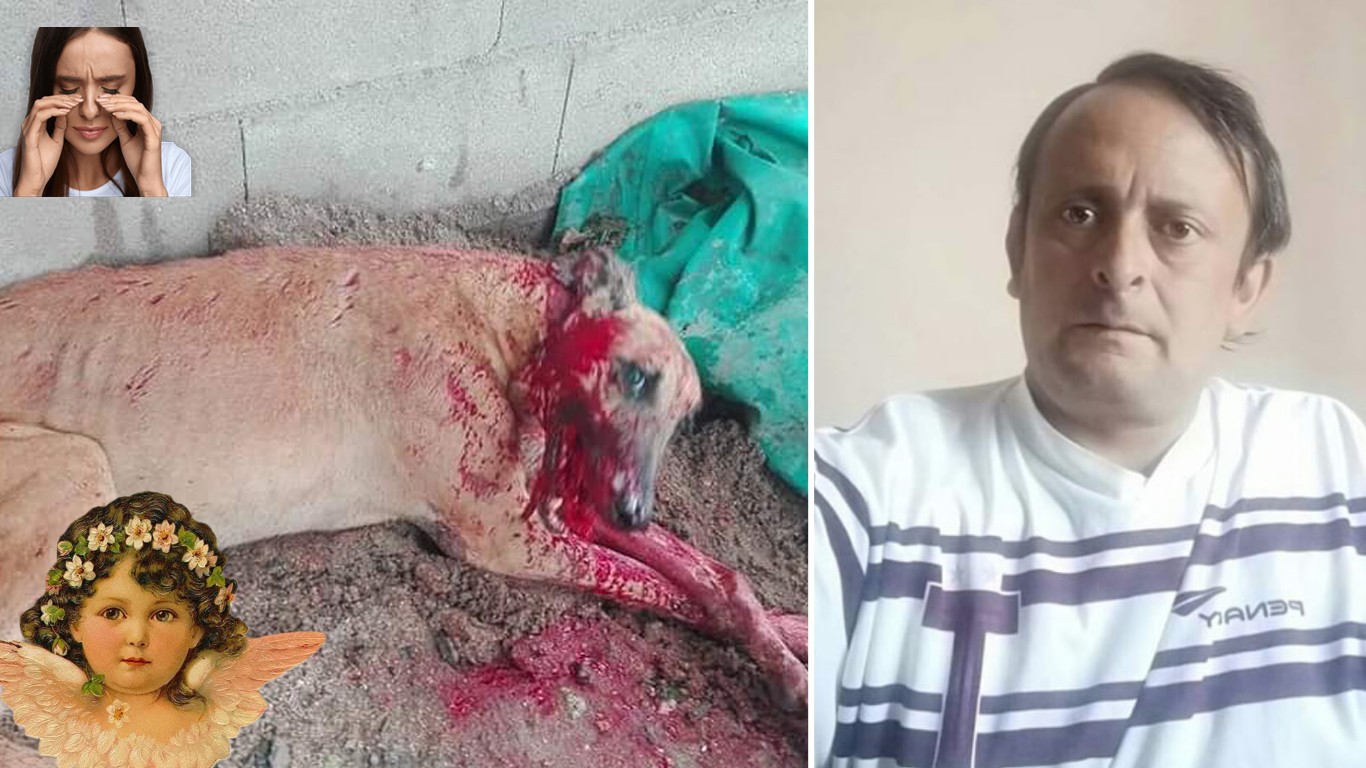 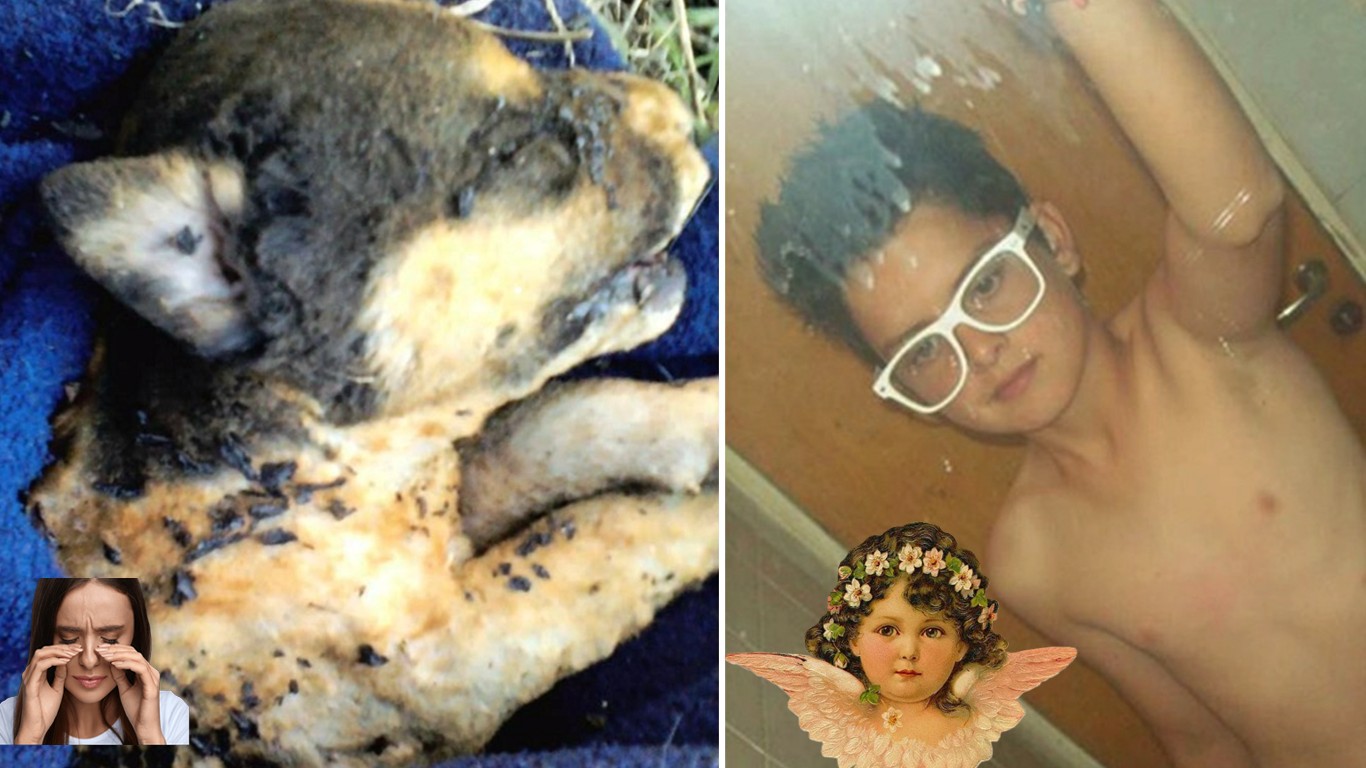 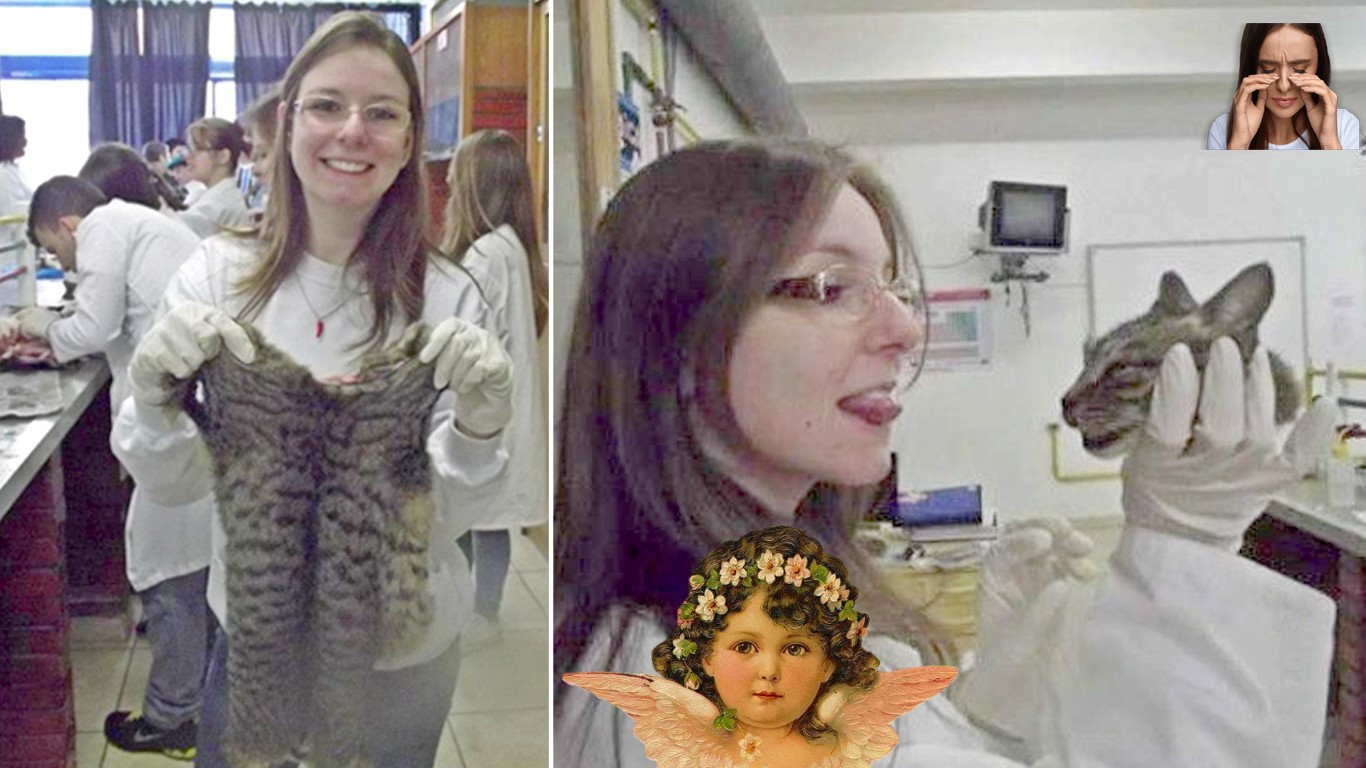 The pictures attached to this campaign depict a biology class at the Colégio Luterano Concórdia in the municipality of Canos, Brazil and were uploaded on social media by students themselves – and instantly grabbed everyone’s attention. The photos show the students performing various tests and seemingly enjoy...
Important Disclaimer: This Petition is written by Erin Mims and solely represents his/hers views. Please contact the author for any questions regarding facts or other information in this Petition. Anybody can create a Petition on Petitions App, please keep in mind this website is only the platform hosting the content and that our goal is to enable free speech all over the world. If you have information that facts in this Petition are wrong, please contact us with proof so we can modify or delete it.